Return to CALL ON BILLS TODAY! 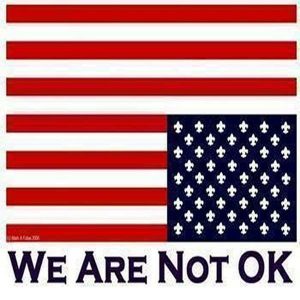 Referred to as a congressman or congresswoman, each representative is elected to a two-year term serving the people of a specific congressional district. The number of voting representatives in the House is fixed by law at no more than 435, proportionally representing the population of the 50 states. Currently, there are five delegates representing the District of Columbia, the Virgin Islands, Guam, American Samoa, and the Commonwealth of the Northern Mariana Islands. A resident commissioner represents Puerto Rico. Learn more about representatives at The House Explained.

Established by the Constitution as one chamber of the federal government’s legislative branch, the United States Senate is comprised of one hundred members—two senators from each of the 50 states—who serve six-year, overlapping terms. Senators, along with members of the House of Representatives, propose, author, and vote on federal legislation that touches upon all aspects of U.S. domestic and foreign policy. Senators provide advice and consent on executive nominations and treaties and conduct oversight of all branches of the federal government.

Permanent link to this article: https://santamariademocrats.info/petitions/call-today/complete-directory-of-u-s-congress/